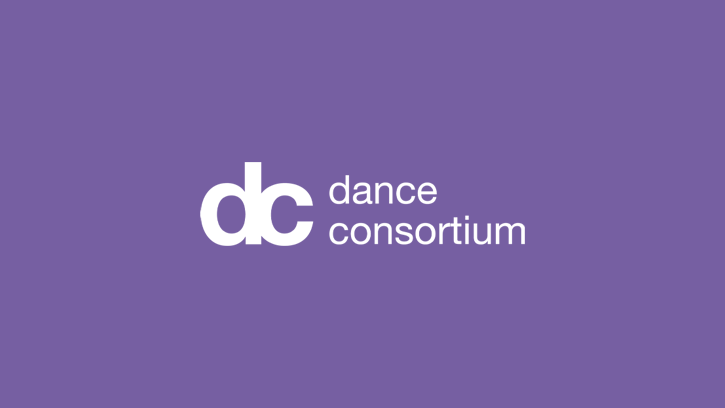 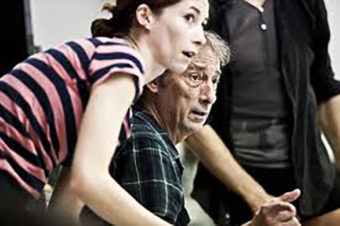 In rehearsal with Gerald Tibbs

It is mid-November 2004 in The Hague. Gerald Tibbs, artistic director of NDT2, has agreed to be pinned down in his office for a quick interview. The man is in a bit of a rush, because soon he needs to be onstage at the company’s home in the Lucent Dans Theater to rehearse the second cast of Jiri Kylian’s Sleepless. This dance for three couples had its world premiere just two days earlier on a bill that also included Caterpillar, a full-company piece by Japanese choreographer Shusaku Takeuchi, and two tried-and-true works by the husband-and-wife team Paul Lightfoot and Sol Leon, Shutters Shut and Subject to Change.

Kylian is one of the most revered dance-makers in Europe. He and the cast of Sleepless, Tibbs says, ‘had a wonderful, creative time together. The dancers grow so much in six weeks working with him.’

Artistic growth is one of the key concepts fuelling NDT2’s sixteen-strong ensemble, half of which are new to the company this season. They audition between the ages of 17 and 21, and stay for two to three years. These young dancers are hungry for fresh challenges. ‘That hunger is almost a given at that age in this profession,’ says Tibbs. ‘Of course it takes them time to adjust, because they’re coming from all over the world and the workload is intense. It takes a good year sometimes for them to feel comfortable.’

Acclimating to a new working environment requires time, but for dancer to bond as a group is much quicker. ‘It happens in about a week,’ Tibbs says. ‘But as individuals they need two to three  years to develop with the opportunities we give them at their age.’ Those opportunities are immense, and privileged. As Tibbs sums it up, ‘This is one of the few companies in the world where Jiri Kylian would cast a girl of 17 and create a work on her.

‘I have always, in the  years I’ve been here, felt so blessed to have the opportunity to work with so many international dancers,’ Tibbs adds. He also relies closely on the taste and judgment of  other members of the NDT artistic staff. Choosing the company repertory, for instance, is case of teamwork. ‘I don’t have the final say. It’s great if you have colleagues who help you to see things differently.’

The work that NDT2 will bring to the UK in 2005 is still to be decided. It could feature one or more of the pieces the company will present in a triple bill in The Hague in February, under the umbrella title Moods and Moves. Alongside Hans van Manen’s Simple Things, there will be world premieres from Lightfoot and Leon and former NDT2 dancer Gustavo Ramirez Sansano. ‘That’ll be nice,’ Tibbs