Sadler’s Wells’ critically acclaimed international festival of hip hop dance theatre, Breakin’ Convention, is back, with jaw-dropping performances by companies from around the world and around the corner, from 3 May – 7 June 2014.

Now in its eleventh year, this hugely popular Sadler’s Wells production is hosted and curated by eminentUKhip hop theatre artistJonziD. The line-up includes performances from Olivier Award-nominated ILL-Abilities, an international b-boy company that challenges misconceptions about people with disabilities; Ukweli Roach (UK) with an ensemble performance about temptation and vice; and Wanted Posse (France) expressing the roots of their personal revolutions. 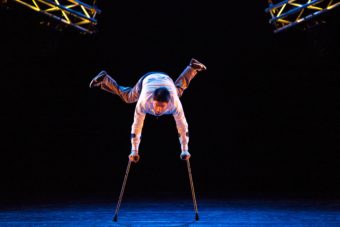 Over the years Breakin’ Convention has been seen by audiences in excess of 90,000 and has hosted over 480 companies from theUKand internationally. Breakin’ Convention offers a great platform for young artists, with youth companies being able to present work on the main stage alongside more established acts.

As well as performances from the very best in hip hop dance theatre there is also a full programme of foyer events, workshops, DJs, freestyle sessions and live aerosol art. 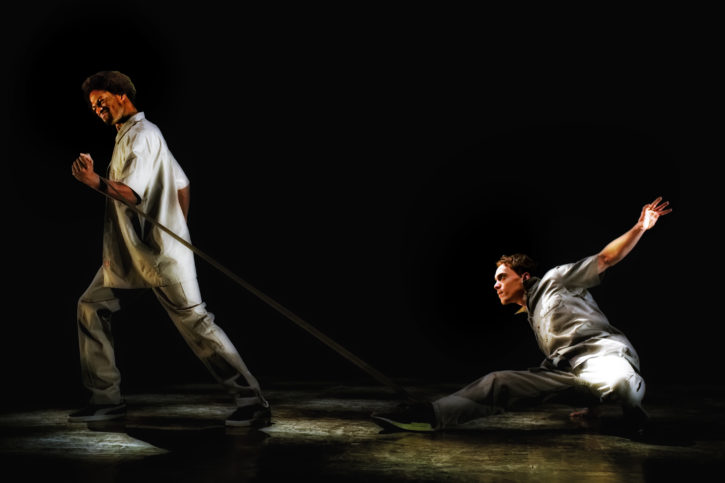 The 7 Fingers with Passagers

On Saturday 4th June watch the Ailey company's performance Testament, in the BIDF.

Hear from Dance Consortium’s Executive Director Ros Robins in an interview with the Yorkshire Post.